A race to the end 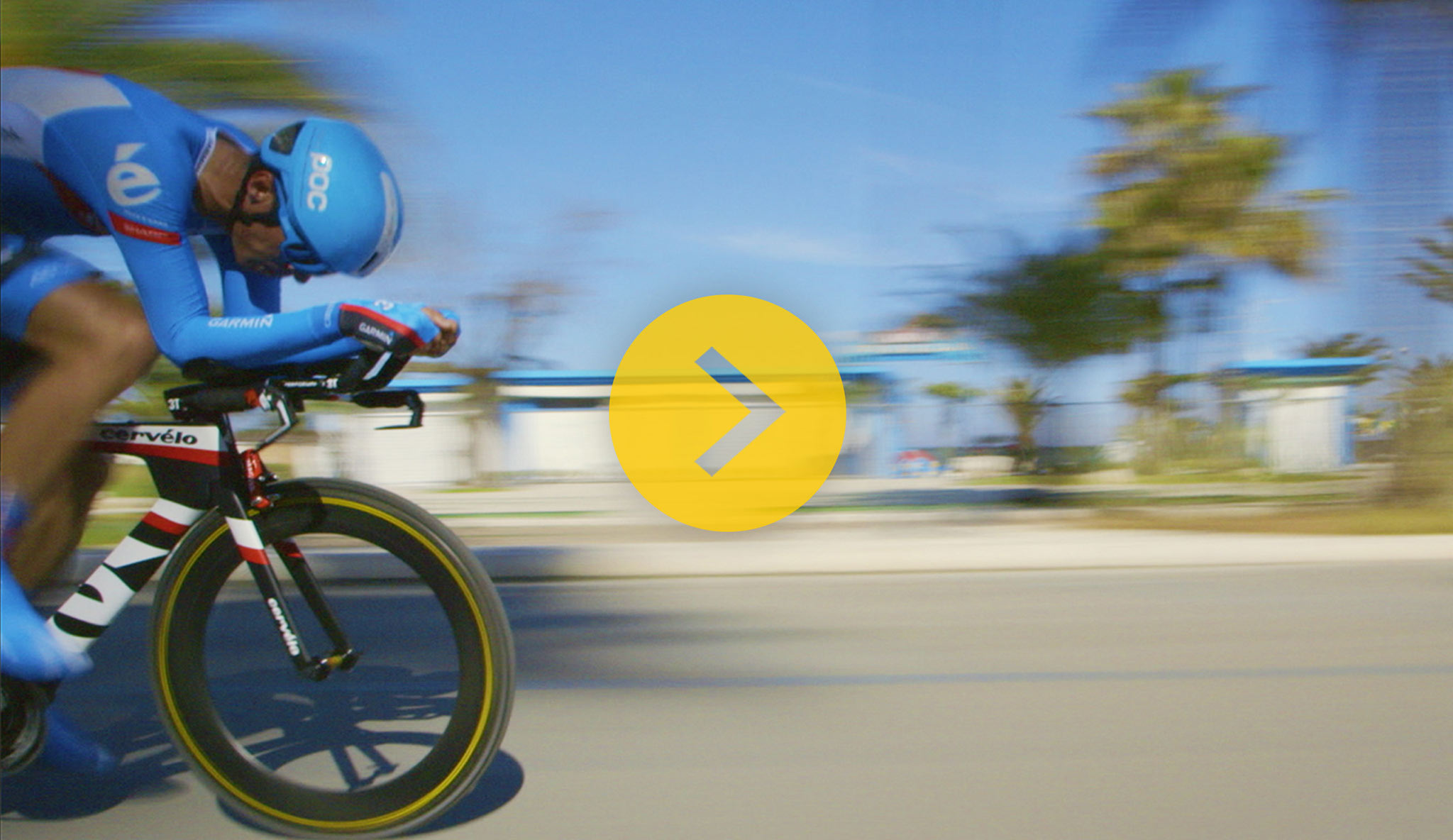 Get notified when the film comes to you

TIME TRIAL gives us an exhilarating and terrifying place in the race, providing an immersive experience as close to actually competing as you will ever see on film. David Millar, shrouded in darkness, declares an intention to rise again.

A sensory ride through the thrill and hardship of professional cycling. We are hurtled off a hillside, details blurring like watercolours. The euphoria and the fatigue, the highs and the lows. It's as if it were ourselves struggling through the bumpy roads of France. David bluntly and fearlessly narrates his last season in the saddle, intimate and immediate, along with the intricate relationships of cyclist, road crew, fellow competitors, manic fans, and the media circus surrounding it all. 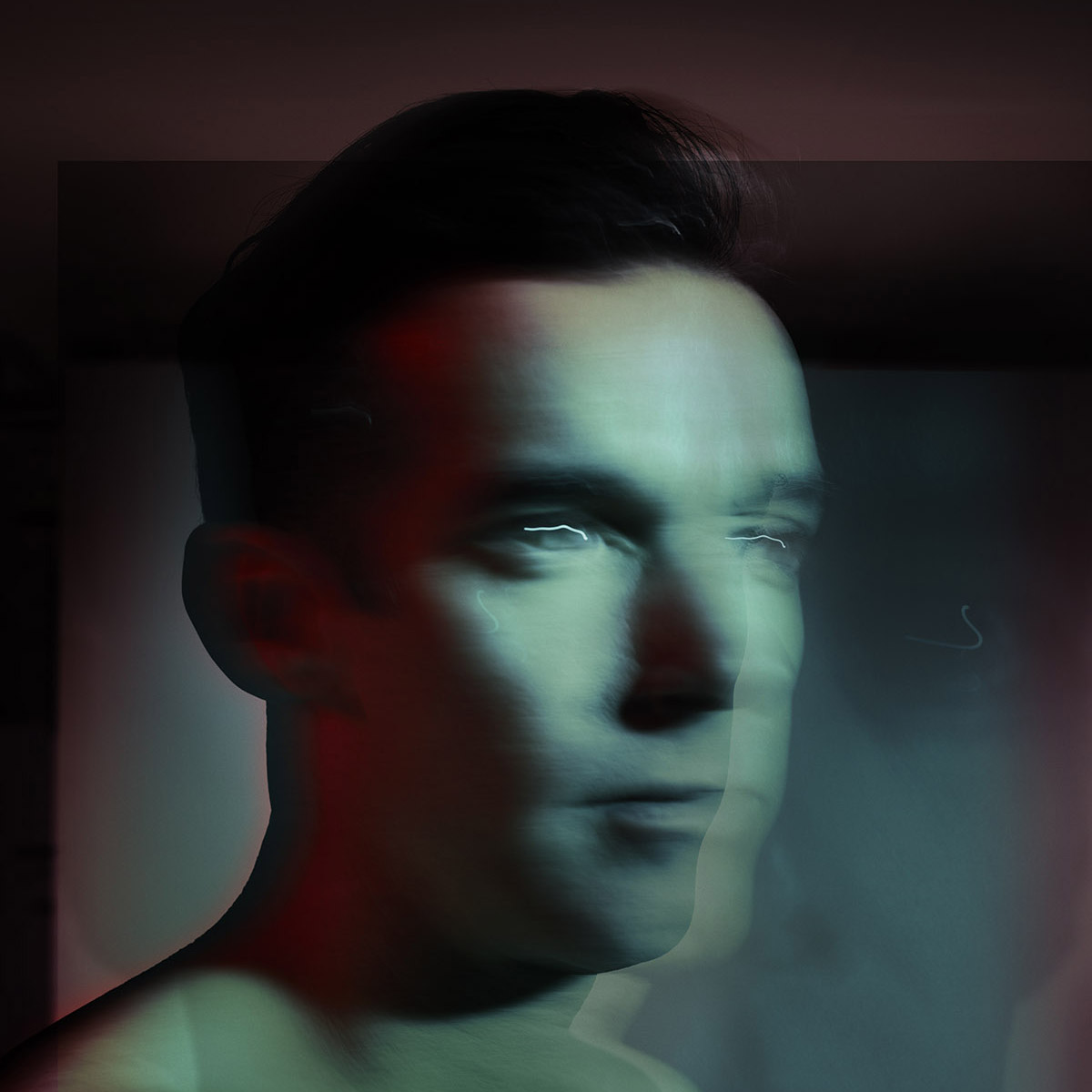 Scottish-born David Millar bought his first road bike aged 15 and when he turned 18 he moved to France to race. Two years later, in 1997, he was offered his first professional contract leading the biggest French team, Cofidis. He was soon winning stages of the Tour de France, La Vuelta a Espana and World Championships before receiving a suspension for doping in 2004.

Since then, based on his experiences, Millar has become an authoritative voice on anti-doping. In 2008, he became part-owner and rider for the Garmin Slipstream team who became renowned for their strong anti-doping stance.

Since his resurgence as a clean cyclist, Millar has made his mark as one of Britain’s most successful road cyclists, with stage wins in all three of the Grand Tours (Giro d’Italia, Tour de France and La Vuelta a Espana) as well as winning the gold medal in the time trial at the Commonwealth Games in 2010 and the silver medal in the same event at the UCI Road World Championships that same year. 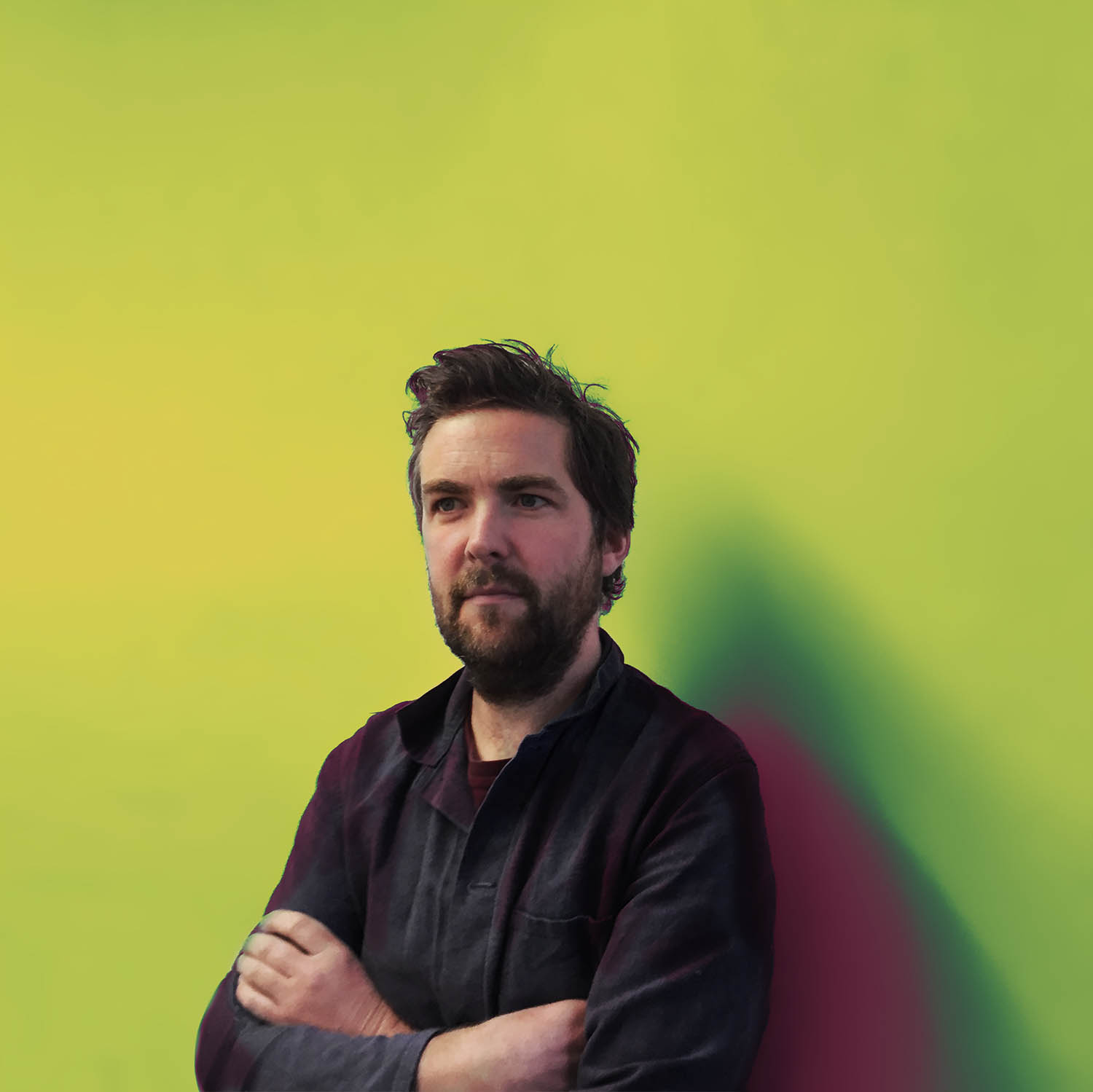 Director Finlay Pretsell is an award-winning filmmaker who once set out on the long road to becoming a professional cyclist, riding for a few national teams and representing Scotland a number of times.

Finlay’s breakthrough as a filmmaker was in 2007 with Standing Start, a short film which followed his passion for cycling (shortlisted for Grierson Newcomer Award), taking a unique look at the world of track cycling featuring world champion Craig Maclean.

He followed up that success with several more short films, winning Scotland’s top prize, a BAFTA for Ma Bar, which was shown at the prestigious Sundance Film festival and over 50 other international film festivals, and Cutting Loose, which was financed by the UK Film Council and BBC. The film won a raft of awards including Best Documentary at Encounters FF and the Grand Jury prize at Asterfest, and qualified for Oscar nomination after a theatrical run in New York in 2012.

Most recently Finlay produced Norfolk (2015), a feature film directed by longstanding collaborator Martin Radich starring Denis Menochet (Inglorious Basterds) and financed through BBC Films, BFI and Creative England. It premiered at IFFR 2015 and was nominated for the Michael Powell Award at EIFF 2015.

Finlay has been an integral part of Scottish Documentary Institute since 2005.

“remarkable...
gets as close to the race as any non-competitor can”

“shows the reality of cycling
stripped of every romance” 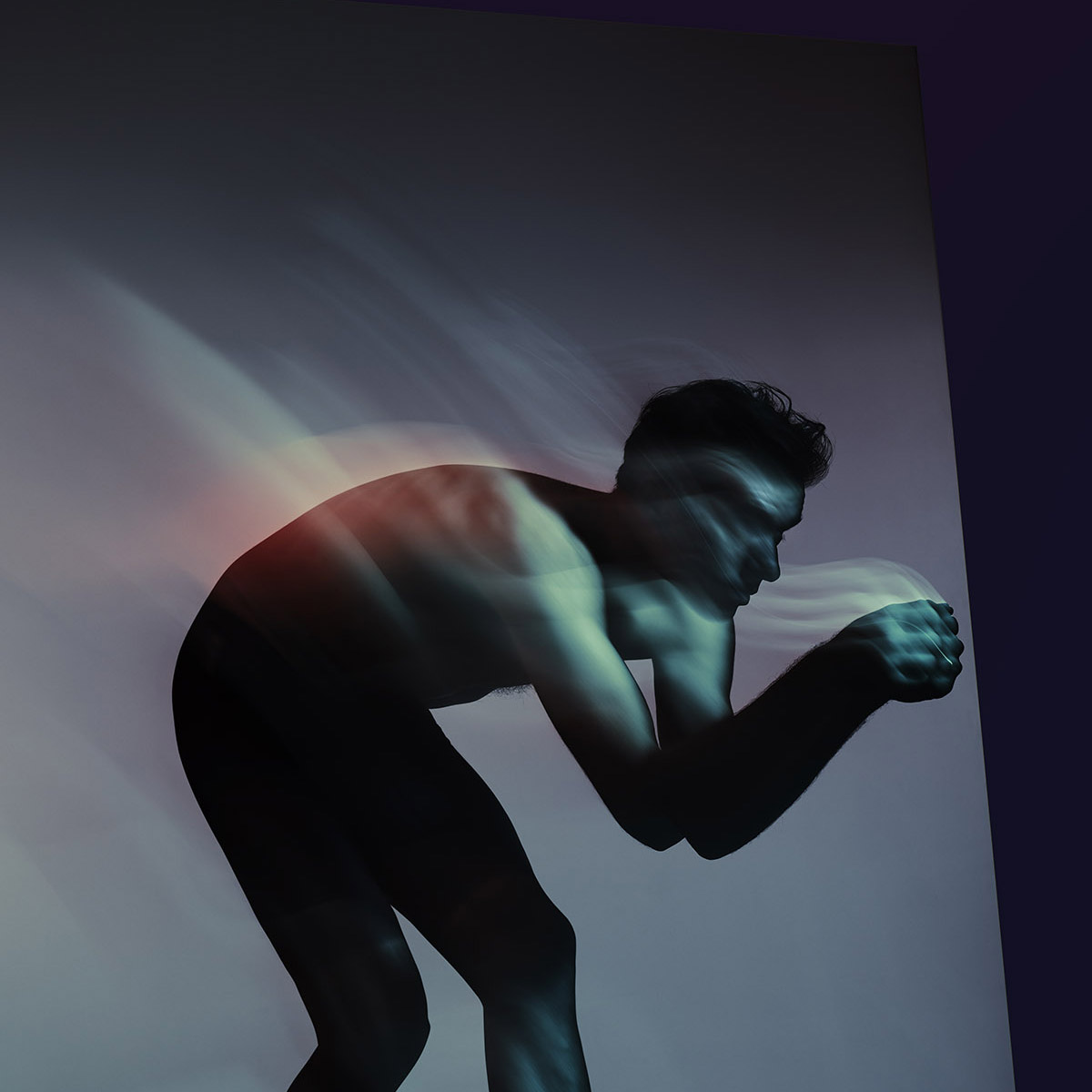 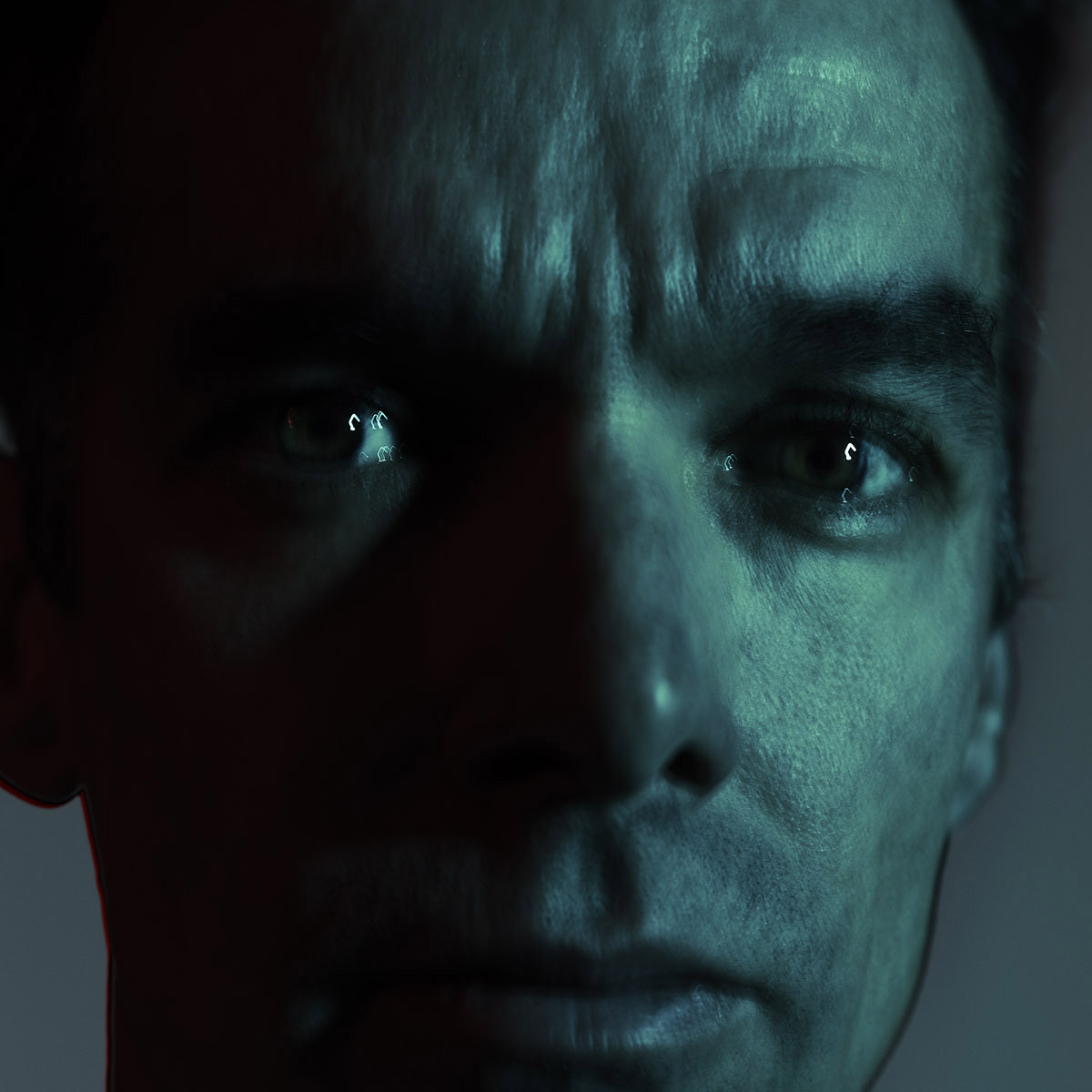 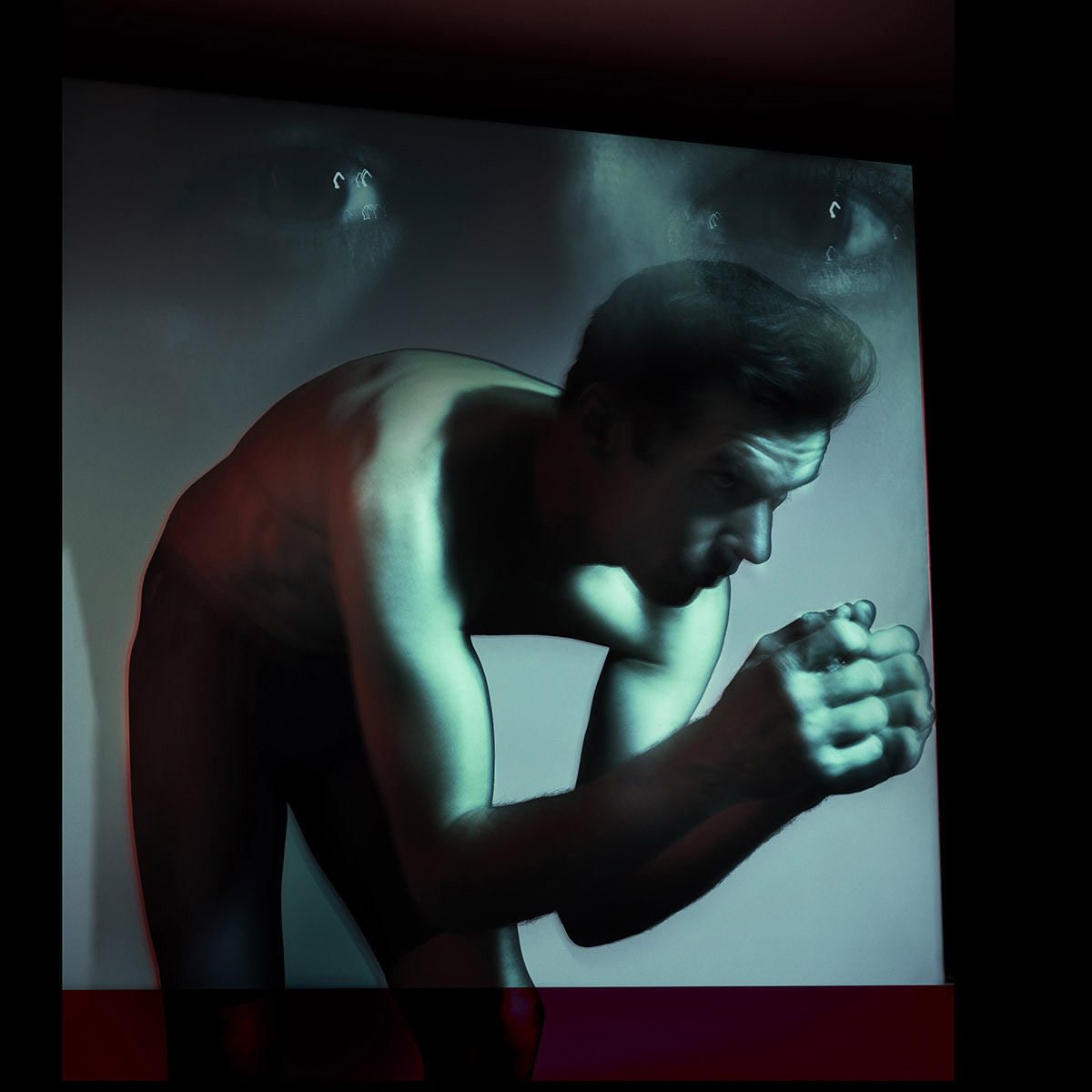 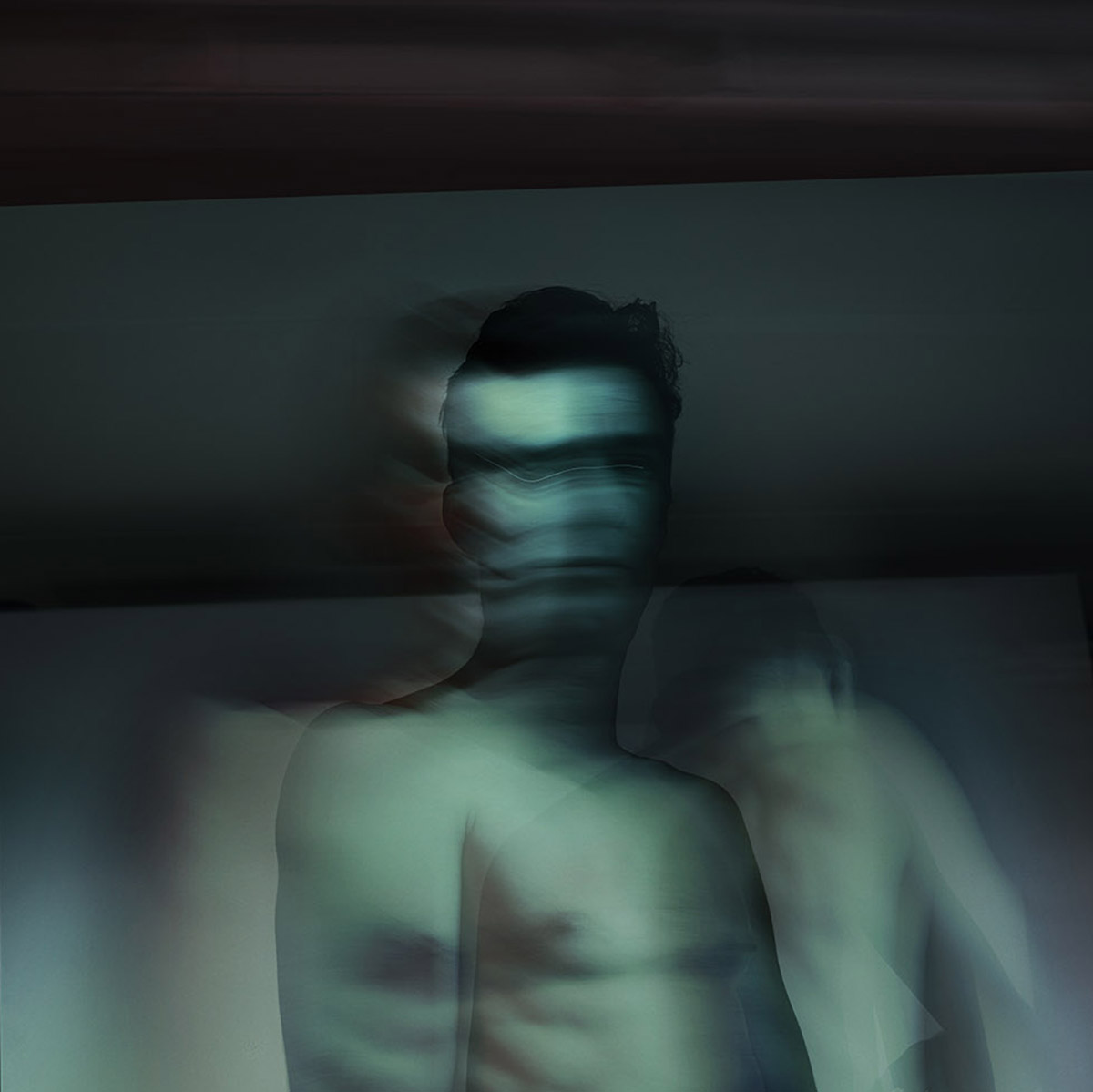 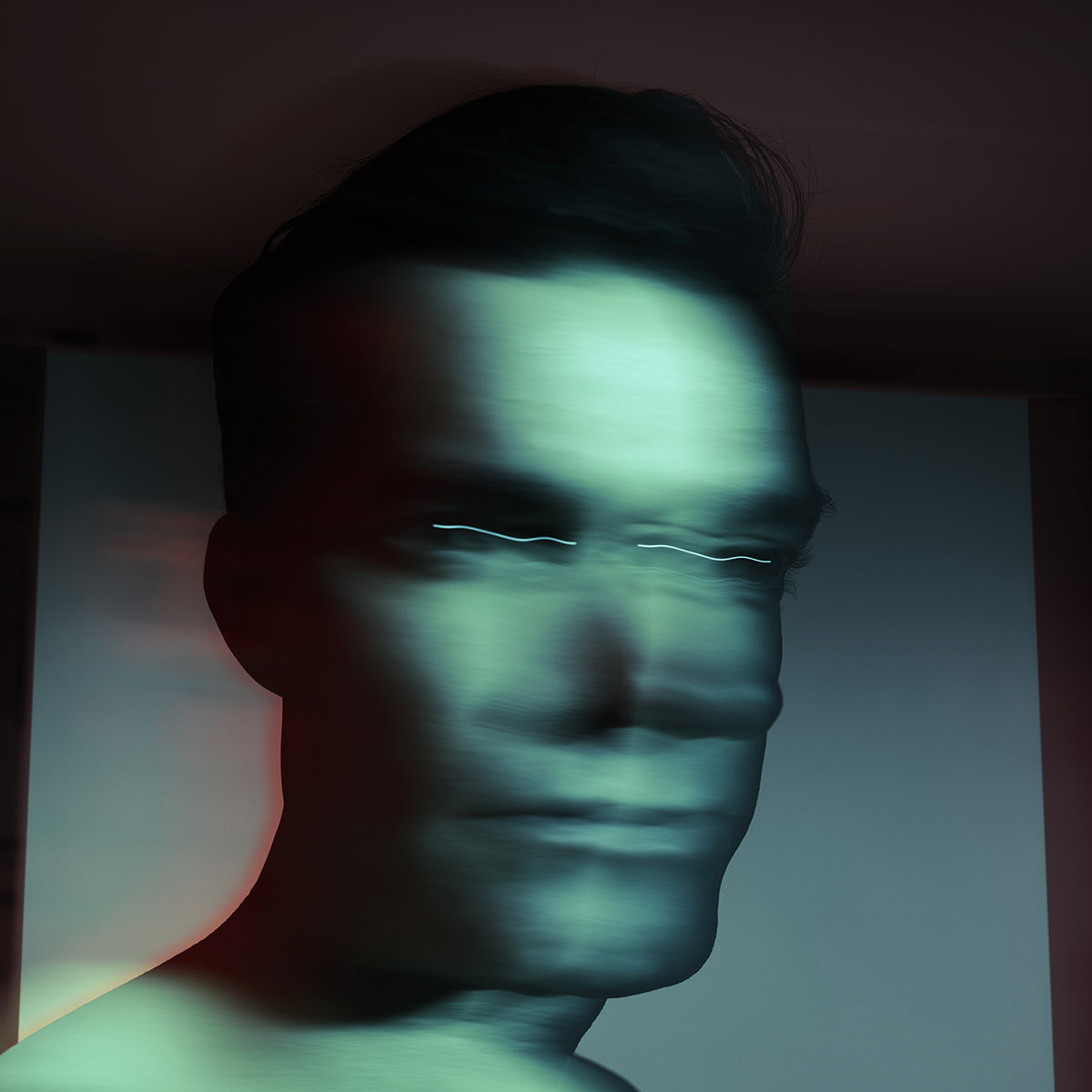 Stay in the loop

Latest from the blog

We've just heard that BBC Scotland will screen Time Trial on Saturday 19th September at 9pm! Set your DVRs! It's our UK TV Premiere. We hope you join us. Just as the...

Towards the end of Giro d'Italia 2013 we went to the Dolomites to test the shooting apparatus and shoot some footage to convince funders of the idea and concept of...

As we are heading towards the final weekend of the Tour de France and the film is out in the world for most to see, we reflect on those folks...

You asked and we delivered! It's been a long time coming but after screenings in Toronto, Texas, Washington, Oregon, Ohio, Maryland and North Carolina, our North American friends will be...

Just over a year ago we learned that TIME TRIAL would have its World Premiere in competition at the world's largest documentary film festival, IDFA in Amsterdam at the vast 1500 seat Royal...

You can watch Time Trial online now in the following countries:

Buy it on iTunes

Thanks to Vertical Entertainment.

Thanks to our distributor Mindjazz Pictures

Vimeo on Demand
Thanks to our distributor Delicatessen

In the following countries on iTunes

If you would like to see where the film is screening next on the big screen, head over to Events.