In the run up to Le Tour's Grand Depart in Yorkshire, York’s City Screen will host an evening with the filmmakers of the DAVID MILLAR PROJECT.

Yorkshire’s Grand Depart may leave you wondering what life is really like inside the bubble occupied by the riders. Join us for an evening in conversation with director, Finlay Pretsell and producer Sonja Henrici.

The screening of select footage will be followed by a Q&A moderated by Daniel Friebe, long-serving European Editor of Procycling Magazine and author of Mountain High, its sequel Mountain Higher, and Eddy Merckx: The Cannibal. 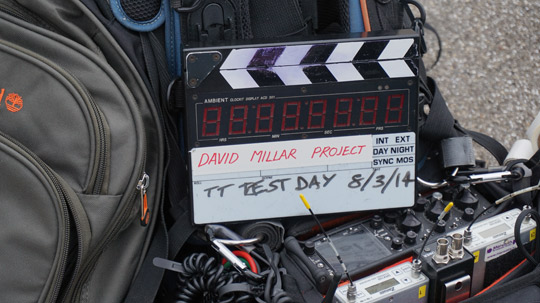