As we are heading towards the final weekend of the Tour de France and the film is out in the world for most to see, we reflect on those folks who helped make TIME TRIAL what it is.

The making of TIME TRIAL relied on a huge collaboration between many super talented, passionate and dedicated people. I'd like to take some time to highlight their incredible work!

Some of my favourite days making the film were during the latter stages, once we knew what the film was going to look like and we could begin to focus on what it's going to sound like! The worry and graft of trying to make a film work was behind us and we began to thoroughly enjoy the process again. 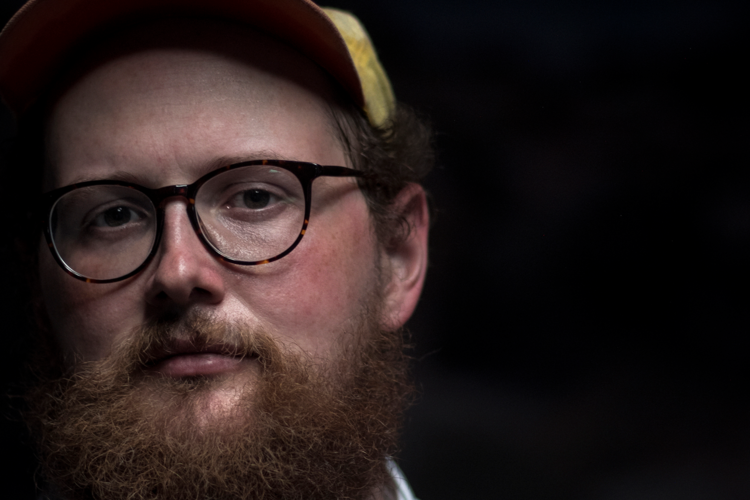 Dan created a transcendental soundtrack for the film. He's professional and unbelievably passionate about what he does without being at all precious. I didn’t expect it could be so pleasurable to work and create something so wonderful together. Look out for him taking part in an after film discussion – he keeps it nice and ridiculous!

He’s an American musician and performer whose work focuses on a maximalist approach with a fixation on sample manipulation, synthesis, mechanical instruments and audience collaboration.

If you haven’t listened to his music check him out here: www.dandeacon.com 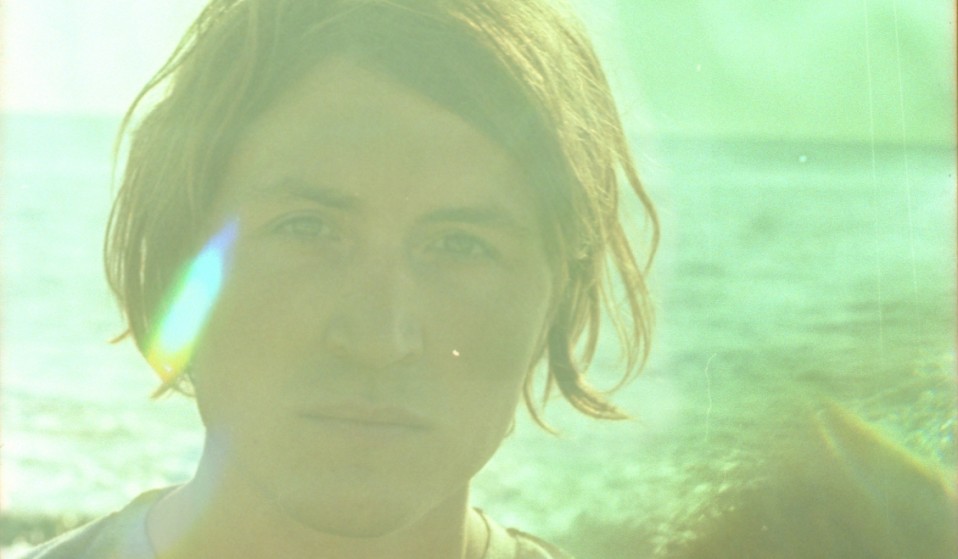 Sound design plays a massive role in the film and John took this on with gusto even with a new born baby on his arm! He was crucial in creating the immersive atmosphere within the film. He did an incredible job and way beyond what I could have imagined! I’ll never forget the two days we did of foley for the film where we cruised around the lanes recording sounds of gears changing, brakes braking and freewheels wheeling. A pure joy! A seamless collaboration with composer Dan Deacon – their two worlds complimented each other beautifully.

As we are heading...