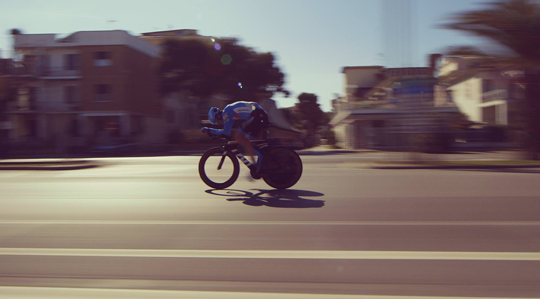 A new series of cycle-centred screenings, organised by Laura Fletcher who used to run the Bicycle Film Festival in London, starts with a screening night curated by David Millar himself, alongside a closer look at our work-in-progress documentary.

Director Finlay Pretsell will be in attendance, in conversation with Garmin-Sharp Pro Nathan Haas, with a Q&A moderated by Matt Stephens.  We'll show some clips from the DAVID MILLAR PROJECT as well as STANDING START. Start your London Nocturne weekend right here!