We are very excited to reveal that, ahead our UK cinema release on June 29, Time Trial will have a joint UK Premiere shared between two fantastic film festivals, Sheffield Doc/Fest and Edinburgh International Film Festival!

British Council Blog: Director Finlay Pretsell on the sights and sounds of his cycling doc

The British Council recently caught up with Time Trial Director Finlay Pretsell and his composer Dan Deacon to find out what happened when they hit music-flavoured film festivals SXSW and CPH:DOX.

Finlay Pretsell’s compelling documentary TIME TRIAL, following the final races of cyclist David Millar’s career, leading up to his last encounter with the Tour de France, will be released in UK cinemas on 29th June 2018. Praised by critics at festivals around the world including IDFA, Goteborg, SXSW and CPH:Dox, UK audiences will now be able to experience the highs and lows of competitive cycling as never before!

We're headed to Asia with CHPT3!

After his flying visit to SXSW for the North American Premiere of Time Trial, David is off on a mini tour of Asia with his brand CHPT3. We're very excited to announce that he will bringing a little bit of Time Trial along with him too! 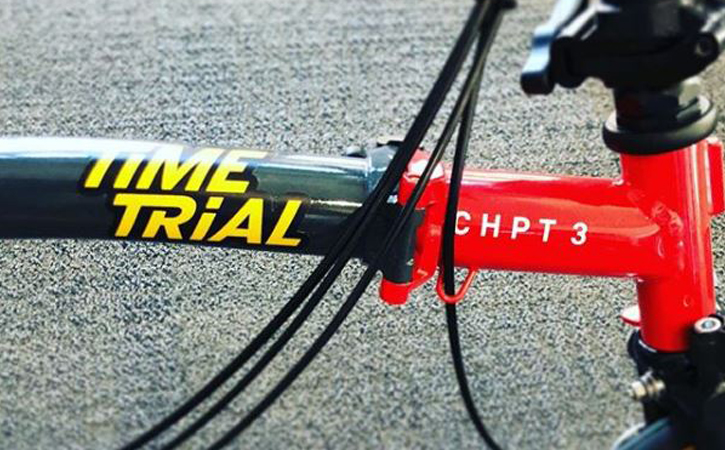 We've been working on something special with one of the largest documentary film festivals in the world: CPH:DOX! Next month we will be presenting a screening of Time Trial at the festival in Copenhagen, followed by a psychedelic electro concert with our insanely talented soundtrack composer, Dan Deacon! 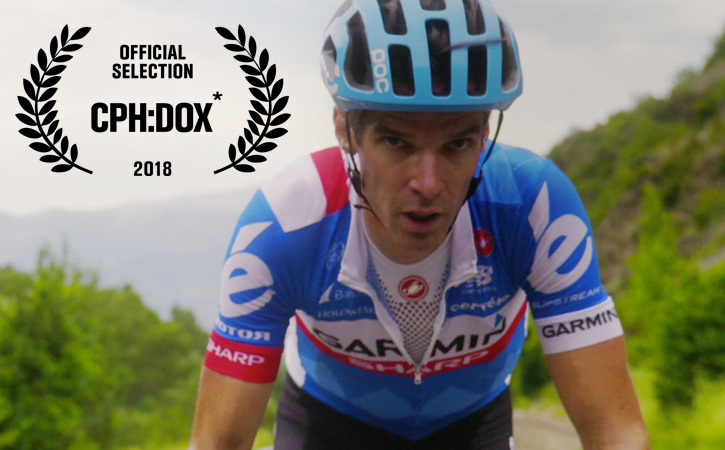 We are very excited to announce that the North American Premiere of Time Trial will be at the SXSW Film Festival in Austin, Texas, this March! 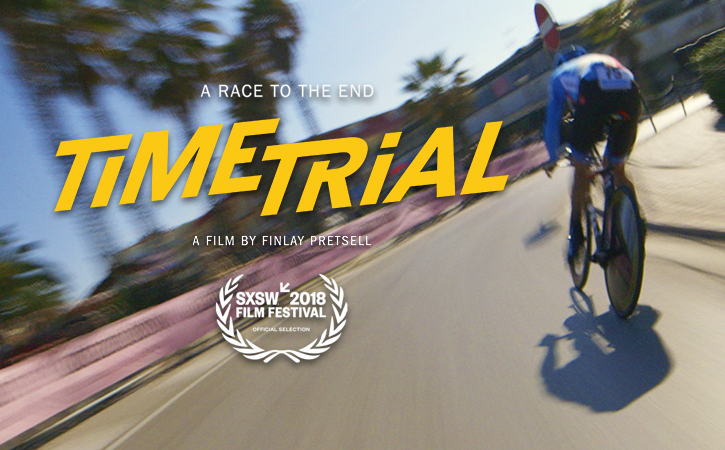 We are delighted to announce that the next stop on Time Trial's festival tour is to Göteborg Film Festival in Sweden, the largest film event in Scandinavia! 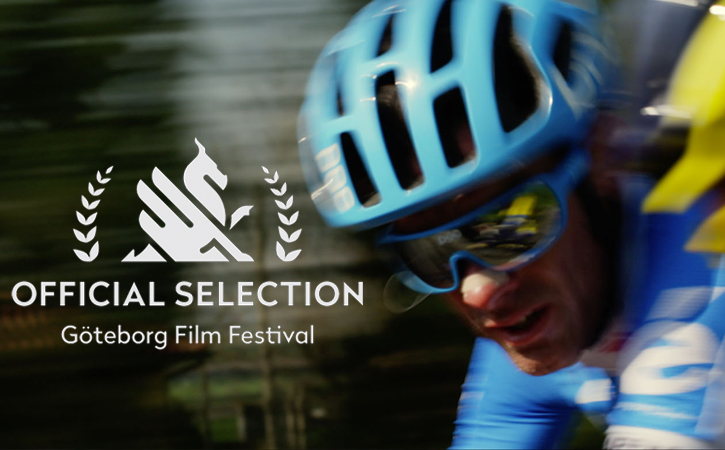 Our World Premiere - Reactions and Highlights

We're still processing our World Premiere which took place in front of sell out crowds across five screenings in Amsterdam last week. Having the crowd flinch and laugh at just the right places made us dance inside. Having many of our crew, family, colleagues, supporters and funders there was especially sweet. Having the legendary filmmaker and TDF commentator Jørgen Leth sat next to David during the film and praise it afterwards on stage as a "masterpiece," was mind-blowing.

We've been lucky enough to have quite a bit of press in the run up to the Premiere and since, here's a quick round-up of all things Time Trial at IDFA 2017! 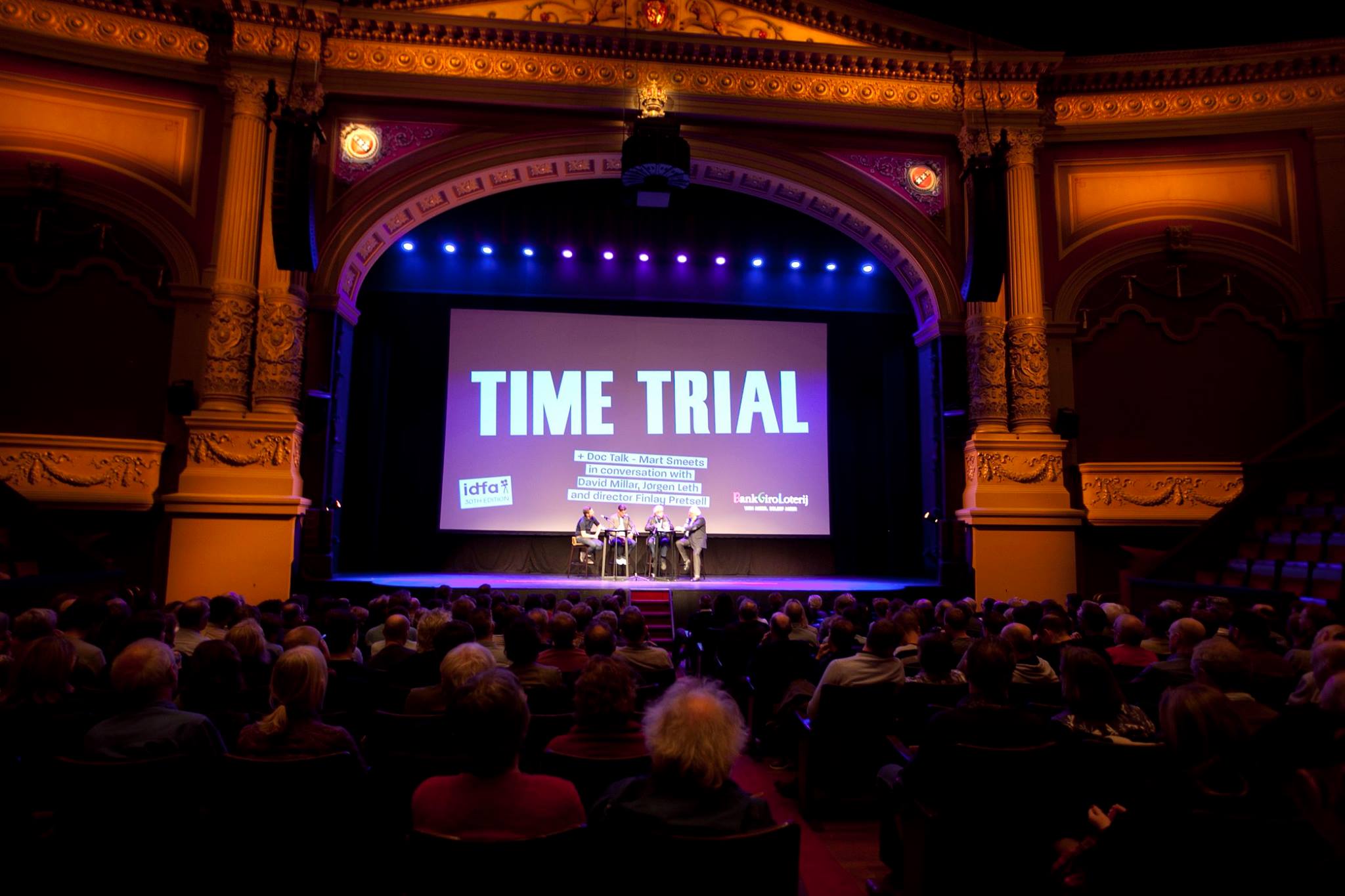 Check out our brand new poster!

A thing of beauty if we do say so ourselves! 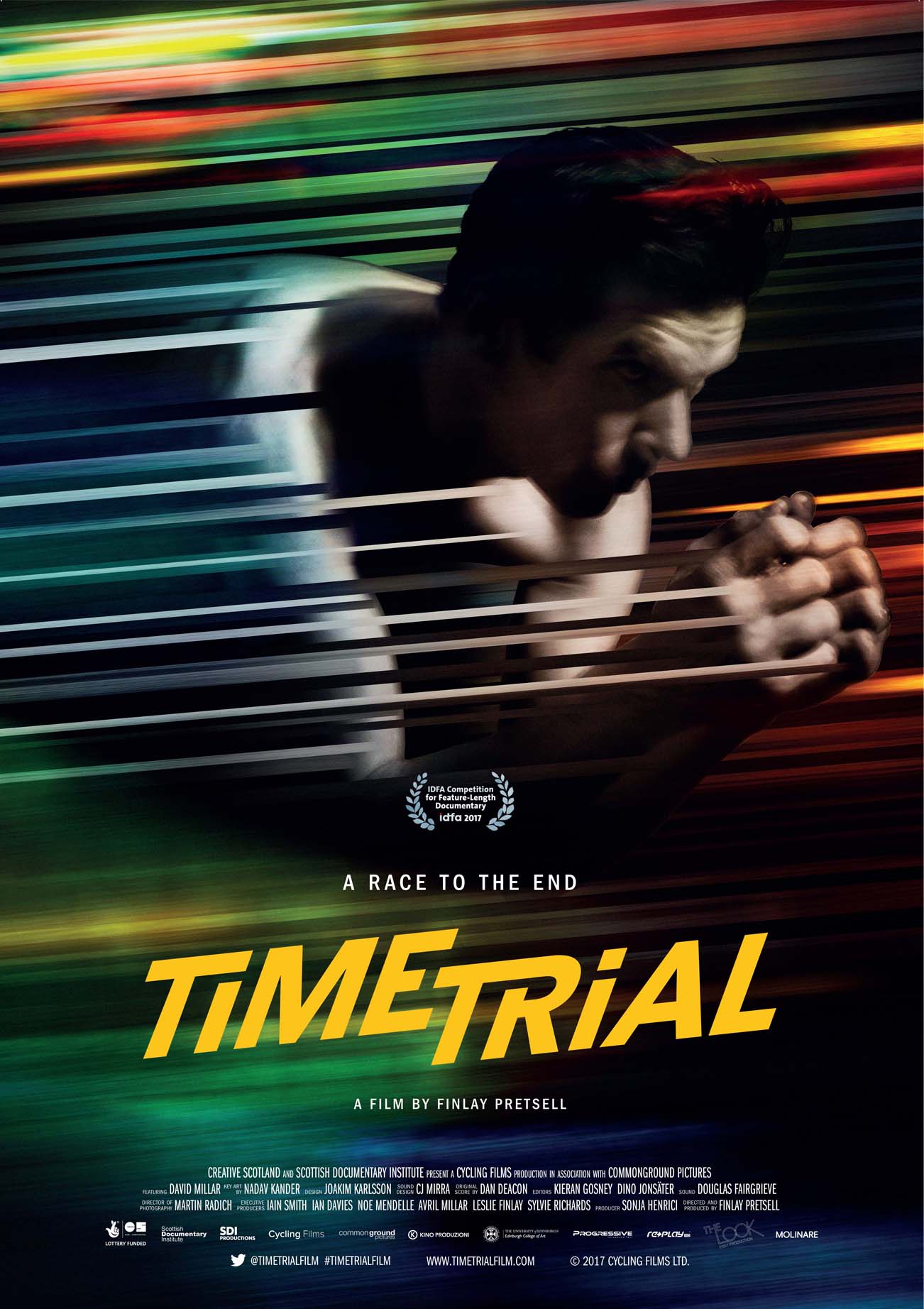 David Millar caught up with GCN on their YouTube show this week ahead of Time Trial's imminent Premiere at International Documentary Film Festival Amsterdam (IDFA)!