The making of TIME TRIAL relied on a huge collaboration between many super talented, passionate and dedicated people. I'd like to take some time to highlight their incredible work over the next few weeks, running up to our UK cinema release on the 29th of June. Hint hint ... get your tickets here!

Creating a compelling story from hours and hours (... and hours) of race footage is more challenging than you might imagine! No matter how much planning and preparation you do during pre-production, the edit suite is where the film really comes alive. Thanks to our gifted Editors we think we've created something special. Pro-racer Laurens ten Dam recently said that "if you want to know how it works in the peloton, you've got to watch this movie", well you heard the man! 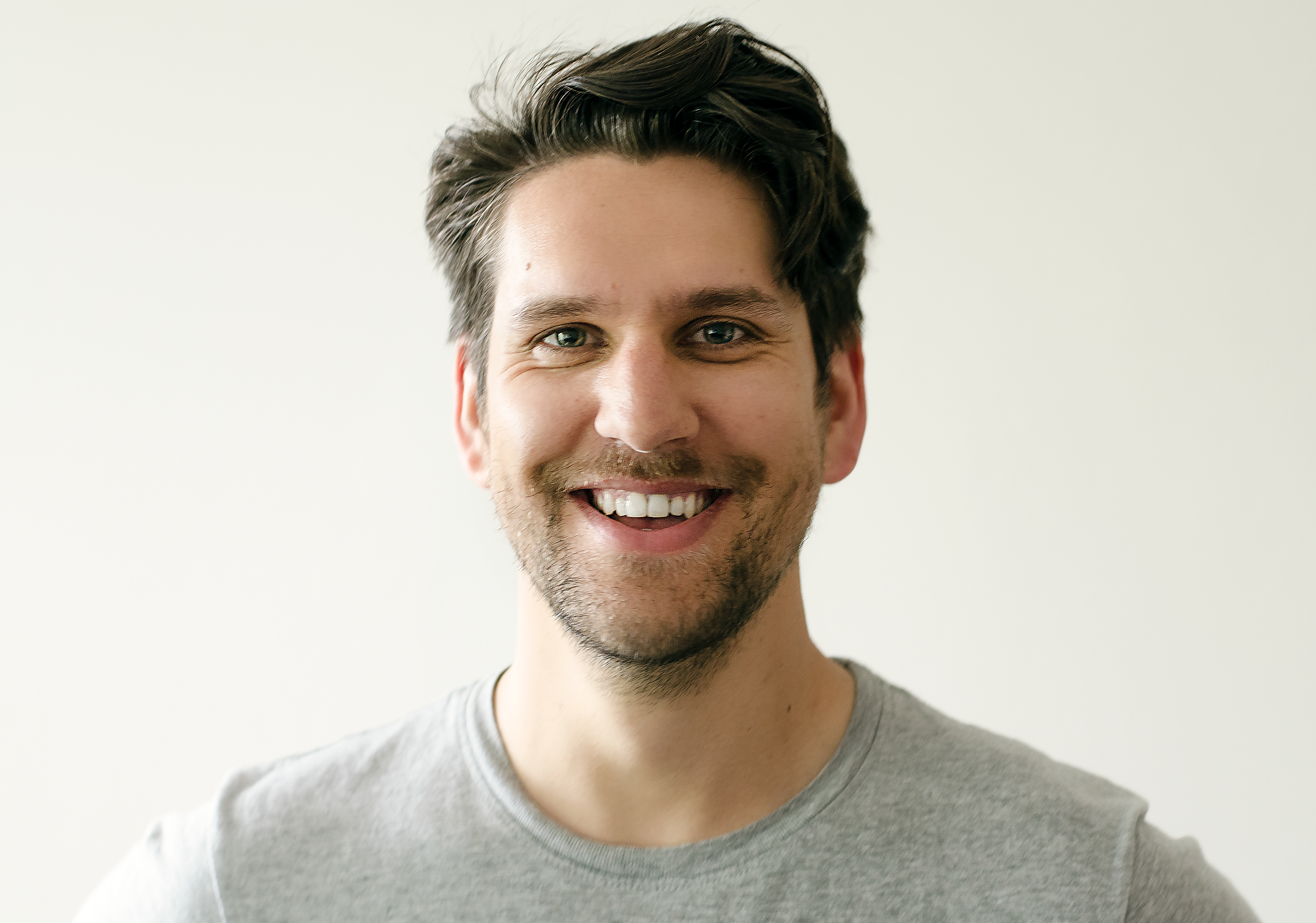 Kieran is unbearably talented, patient and never tires of trying something out or watching endless footage. He first came on board to ingest the 500+ hours shot into an edit suite and soon after that he threw a few rough scenes together and that's when we knew we had to keep him on...

With his keen eye for drama and a rare gift for creating a great scene from almost nothing, revealing moments I might never have picked up on, he is everything we could've hoped for in an Editor.

Making this film we spent at least two years together in a cold, dark basement in Edinburgh, with a short three week stint in an incredibly hot basement in New York City. Testing circumstances for any friendship but somehow we survived!

Kieran is also an award-winning photographer and his works has appeared in National Geographic. You can absolutely see that intelligent eye coming through in his photos: http://www.kierangosney.com/photography.html 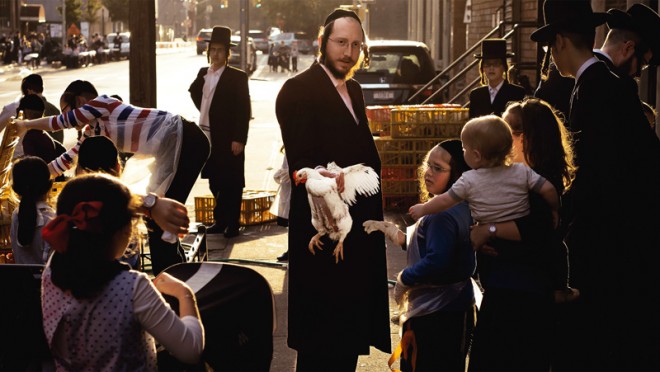 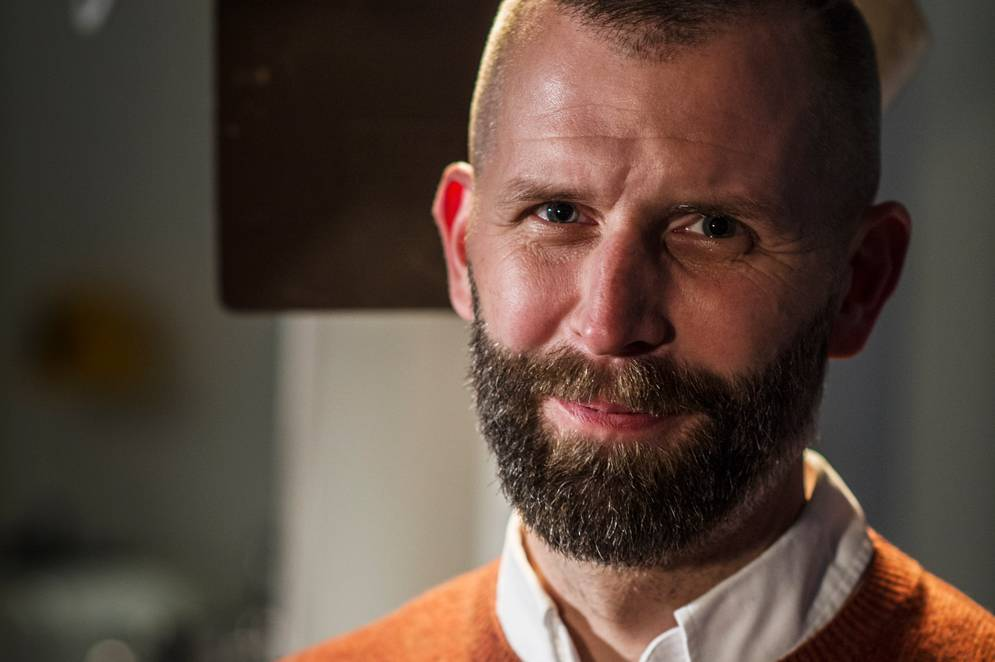 Like DOP Martin Radich, I spent a long time talking to Dino about this film. He helped steer it over many years during pre-production, production and post production until the very end. Although Dino was part of the film from the outset, he joined us most intensively for the latter part of the process, helping to finish off the film when Kieran and I were getting very fatigued and blind!

Dino’s other work includes the fantastic dramas Let the Right One In, Tinker Tailor Soldier Spy and Love & Mercy and the upcoming series of Big Little Lies!

Watch his other films on a streaming platform near you!