The making of TIME TRIAL relied on a huge collaboration between many super talented, passionate and dedicated people. I'd like to take some time to highlight their incredible work over the next few weeks, running up to our UK cinema release on the 29th of June. Hint hint ... get your tickets here!

This happy photo was taken at the end of shooting one of the wettest Milan – San Remo races in living memory, and after 7 hours of non-stop rain and misery, we had a meal and a drink or two - with some of the executive producers, who had joined us. We still had to download and back up umpteen hours of footage and pack up the kit before flying onwards the next day. 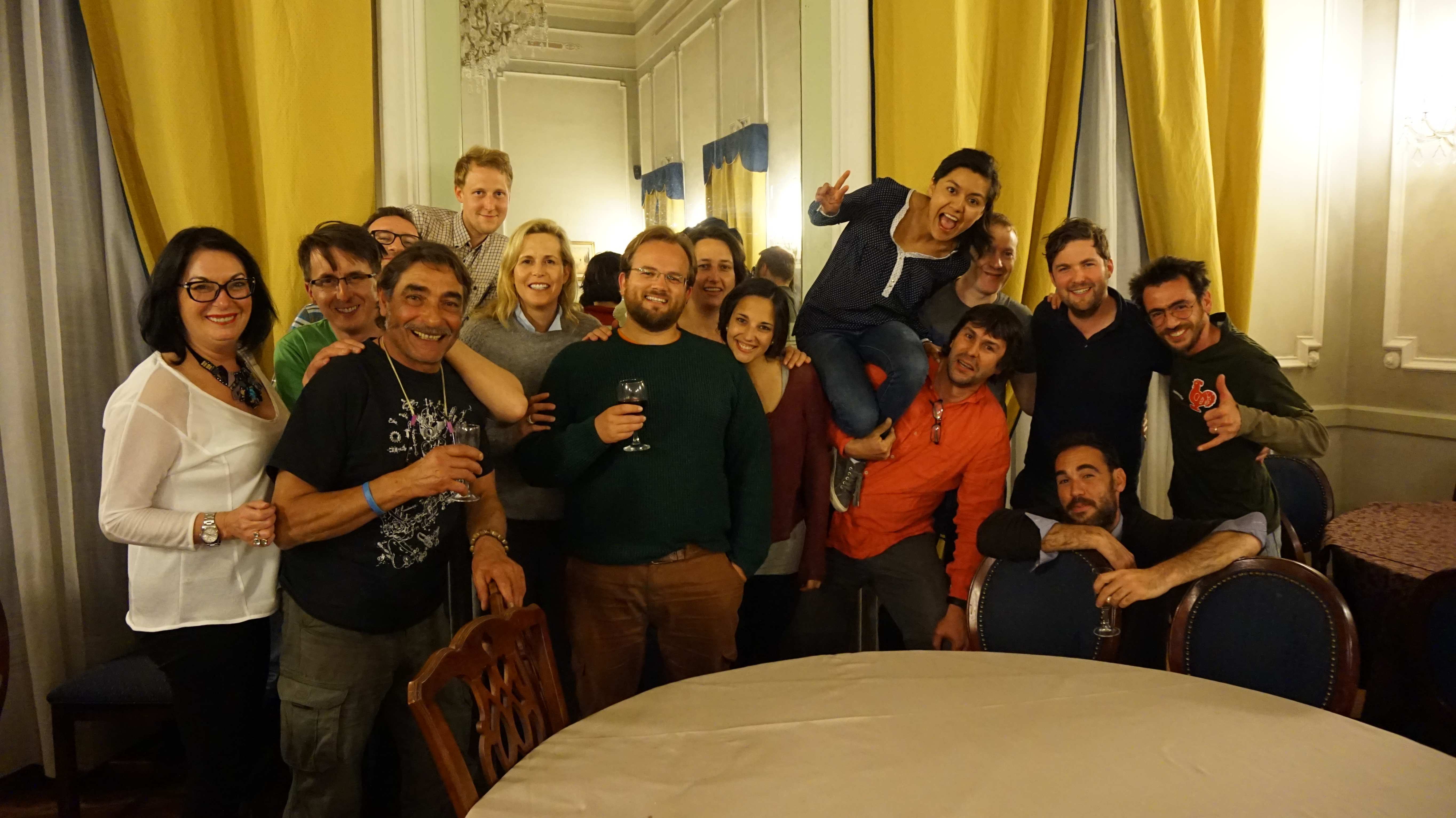 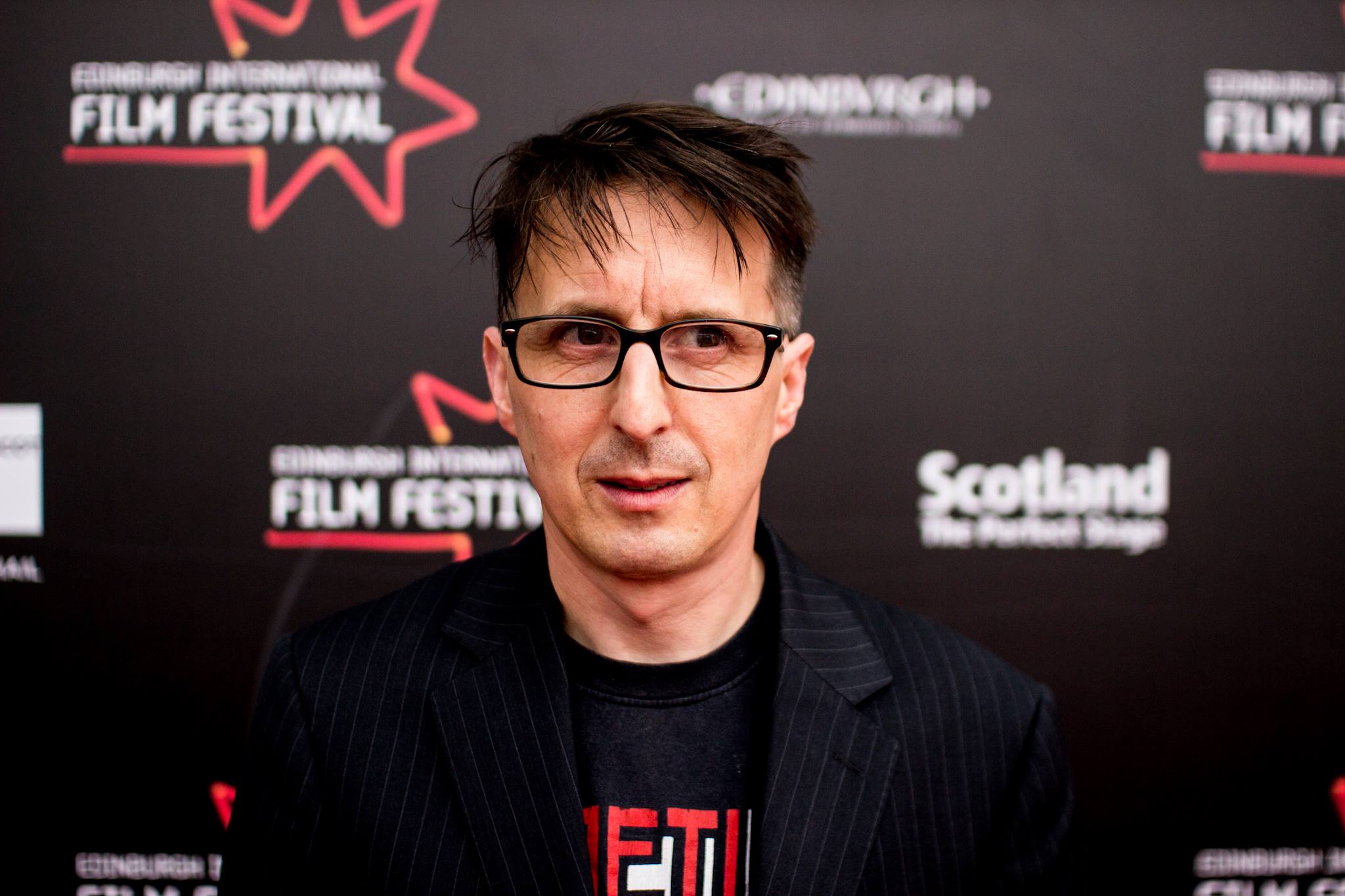 Martin is a close friend of mine, he's been there from the start in 2010. We talked and talked about how to shoot this film and travelled all over testing for it, laughing and infuriating each other in equal measure! I broke out in sweats many times over Martin's health and safety during the shoot, but Martin really enjoyed riding over 1000km backwards with his camera resolutely trained on David. He made for a relaxed pillion for our moto-pilot Patrice Diallo. 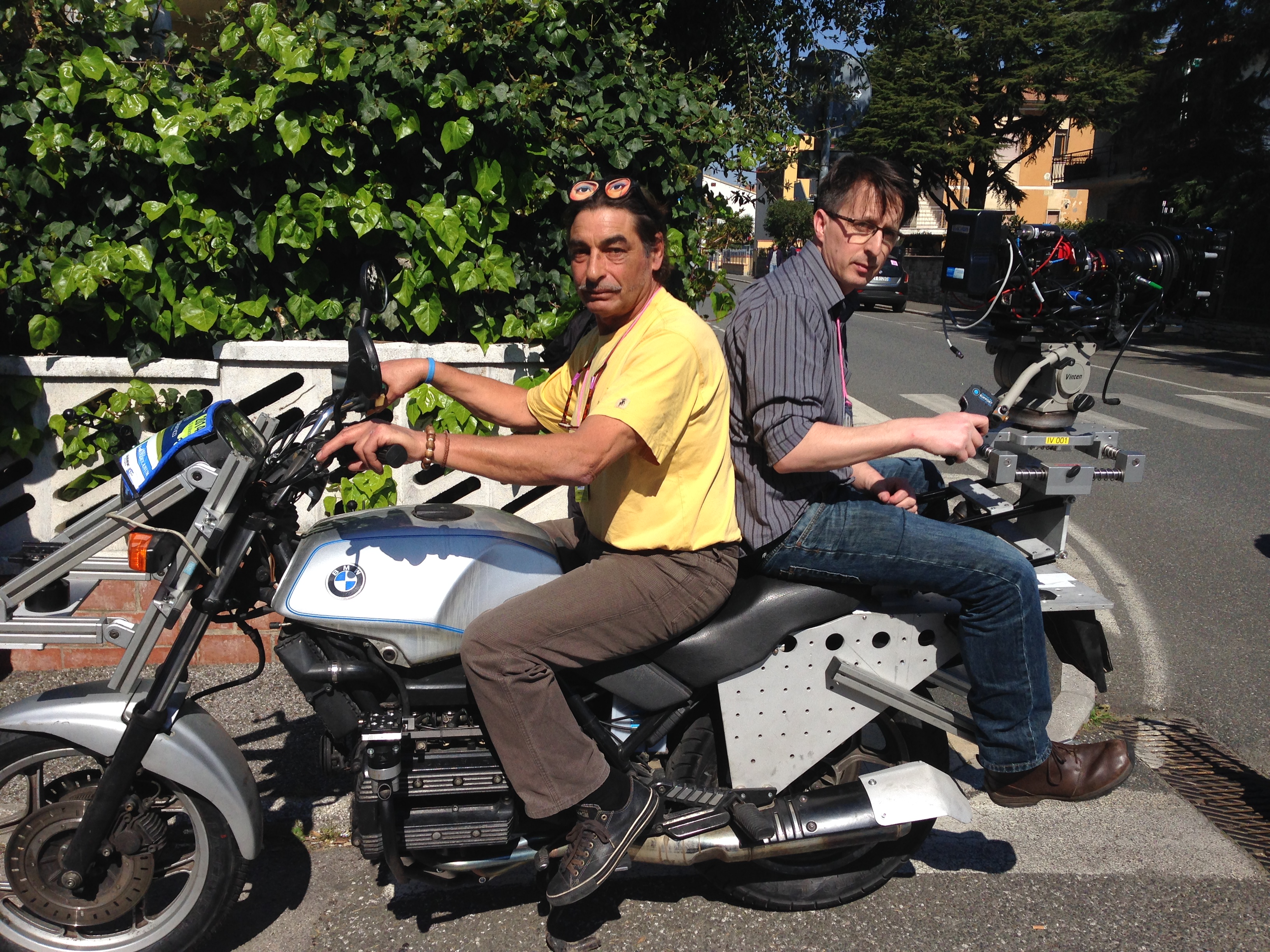 Martin is patient and dedicated to the art of creating cinema like no other. He grew up in Blackpool on the north-west coast of England. Before he left Blackpool he spent five years working the night shift in a biscuit factory. It was here that his misanthropic outlook was nurtured. He is a director in his own right along with shooting feature films and high end commercials.

Check out some of Martin's prints and other work here: www.martinradich.com/