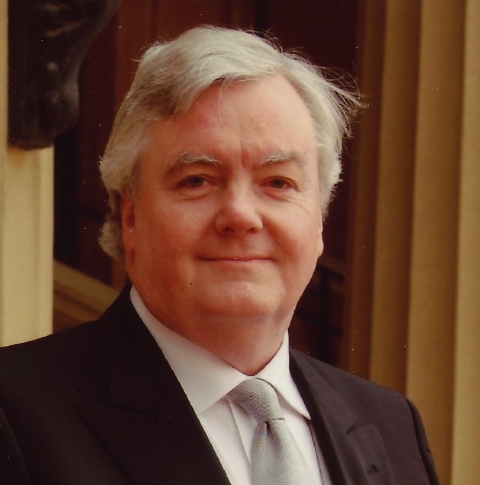 Iain Smith OBE, producer of 24: Live Another Day, Mad Max: Fury Road and The Fifth Element is to join the team behind a much-anticipated documentary on professional cycling as an executive producer. The David Millar Project will be an immersive film capturing the very essence of professional cycling, told from Millar’s point of view, with unparalleled access to pro races across Europe.

Millar, who just suffered an unexpected blow by being booted off Garmin-Sharp’s Tour de France Team, is being followed by director Finlay Pretsell all through his final season.

Pretsell, who himself cycled for Scotland in the past, said: “I’m thrilled Iain Smith is joining us, bringing a wealth of experience to the project – and a love for cycling. Yet again, our story has taken an unexpected and dramatic twist.”

Iain Smith, whose producing credits also include Local Hero, Chariots of Fire and Cold Mountain, said: “This story just became even more interesting. I love cycling and the ambition of this film simply cannot be ignored. I'm used to making big-scale fiction but I have always followed David Millar's career. I'm very excited about Finlay's vision for the film, and delighted to contribute to the film's potential, and to support Scottish talent. Cycling is a complex and fascinating sport which is hard to capture. And reality has just proven it’s more unexpected than fiction.”

Producer Sonja Henrici said: “Iain’s commitment to Scottish filmmaking is palpable and we’re so pleased he’s joining us. This will really allow us to expand the reach of the film.”

Set to retire at the end of 2014, David Millar is soon expected to embark on his final big races, starting with Glasgow’s Commonwealth Games on 31 July and 3 August. Instead of racing at the Tour de France, he was a pundit for ITV4 during the UK Grand Départ of the Tour de France.

The film is produced by Cycling Films and Scottish Documentary Institute, and the filmmakers have been shooting extensively with David all through 2014.

David Millar is the most prominent Scottish pro cyclist on the road and became the first British rider to wear the leader’s jersey in all three Grand Tours (Giro d’Italia, Tour de France, Vuelta). On his first professional Grand Tour, he won the Time Trial Prologue at the 2000 Tour de France. After a doping suspension in 2004 he returned to the peloton in 2006 and became a staunch anti-doping advocate.

Fans are encouraged to ‘Capture David’ during his final season. For more information visit: www.davidmillarfilm.com/capture